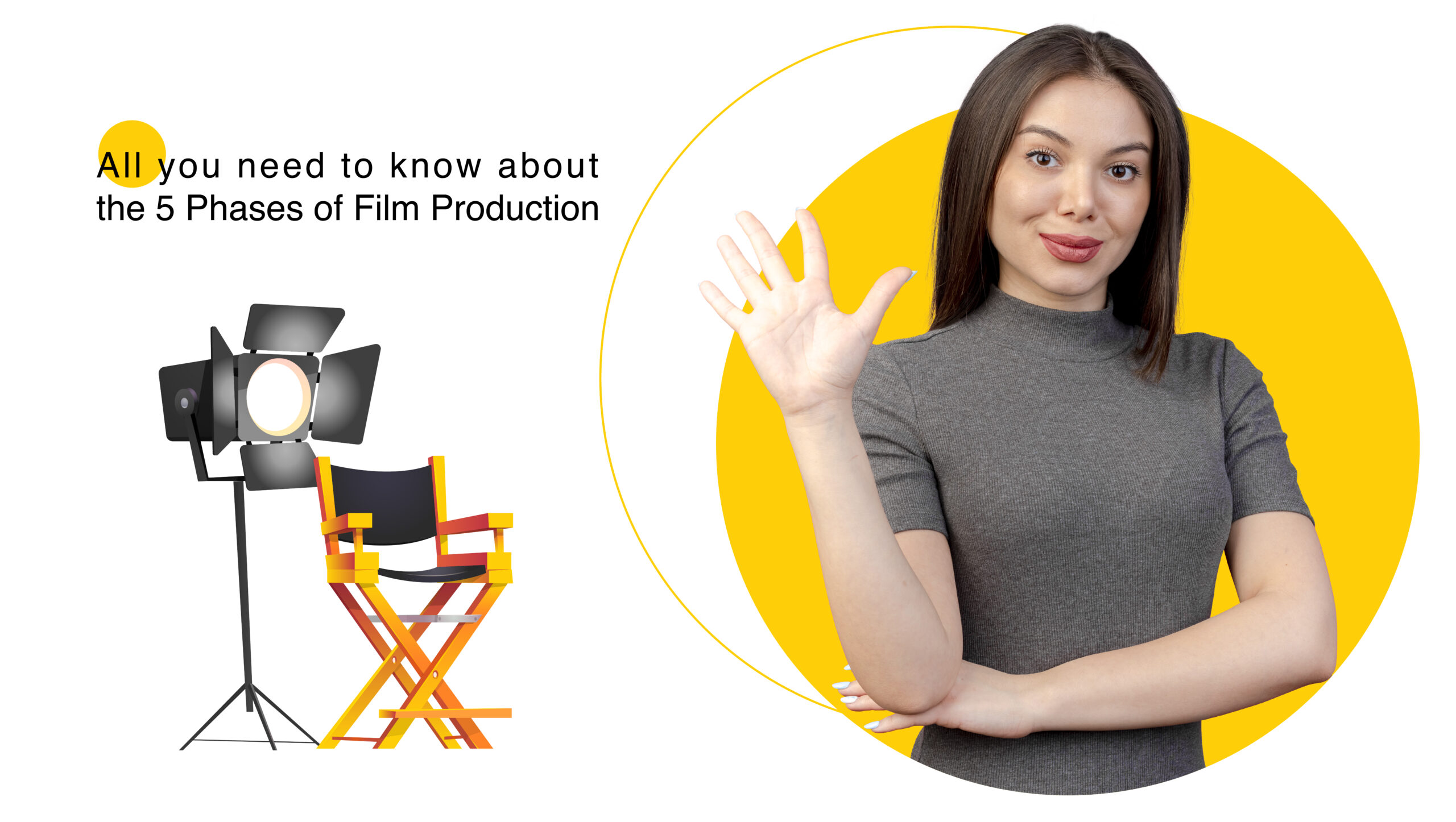 are you curious to know what film production involves? There are various stages involved in film production, as you are aware if you’ve read anything about it. Although larger-budget film studio requires more work than smaller, independent ones, all filmmakers must deal with the five stages of film production. The objective is to successfully navigate through each phase to ultimately complete a successful distribution. Flick will explain the five phases of film production process.

The initial stage of film production is development. In this stage of the film production process, ideas are developed, a script is written, the project is organized and planned, storyboards are made, and the project’s financial details are worked out by setting a budget.

Development can take a few months to a few years, depending on the type of film production you’re making, who you can get to contribute to, and where the film studio is.

When the pre-production stage is approved, you’ll go on to the preparation stage, where you’ll plan your film shoot, hire more staff, acquire locations and sets, and create deadlines.

Pre-production can go as quickly as a flash, and the more prepared a filmmaker is, the better his film will turn out. Backup plans need to be included in case anything unexpected happens, like a city encountering an emergency that makes it impossible to film the project. After the pre-production stage is finished, the production moves on to the film production stage.

The production phase starts when shooting takes place, sometimes referred to as “principal photography,” and it is the phase that moves the fastest. During this short time, the additional crew will be hired as a script supervisor to ensure that the script remains consistent during filming and a property master to buy and manage any props for your film.

Live video streaming is one of the biggest trends in video production nowadays. Social media platforms and YouTube are now overcrowded with videos. In addition to that, live-streaming videos have enhanced customer engagement. It has been found that live videos are more fascinating for viewers compared to recorded ones. In such video presentations, the viewers can interact with the presenter, which in turn boosts engagement.

The actors’ presence will be taken care of by the hair, makeup, and costume crews, and they will also practice their lines and plan situations. The length of the film, the number of locations, and whether any major actors, such as the leads, are off-set for any part of the shoot all affect how long it takes to film.

Even if everything goes well, production can still be more challenging than the development and pre-production phases. Strong communication is essential for a successful production. Directors need to communicate their goals. Collaboration is a key component in the production stage of the collaborative process, which is filmmaking. Post-production gets started once the first scene is shot during production.

The post-production phase is when the filming is wrapped and the footage is edited, the visual and audio materials are added, the music is composed, and the titles are finalized, just to name a few.

According to its name, post-production occurs along with filming. The editors, effects artists, sound designers, and composers can use this time to focus on their jobs since they are not required to be on call for scenes. They can also assist in bringing out technical difficulties that prevent them from performing at their highest level.

A filmmaker’s sacrifices and efforts may feel like they are finally paying off during post-production. It is a place where incomplete footage can be edited and start to resemble a finished film. It’s not simple by any means, but it may be motivating, it’s like the glue that binds the film together.

Distribution is the final stage of the film production process, which occurs after your film has been edited, and is ready for viewing. The film must be distributed for the producers to make their money back. With so many different mediums, such as movie theaters, television, home video, digital media, and streaming, there are so many kinds of distribution a film can get. It depends on its quality and the pull of the filmmaker or studio.

Any filmmaker must have realistic expectations for audience reception. They are free to like their film, and they should, but they also need to be aware that it could not be released right away. A film studio may request reshoots or postpone the release of a film if it is unsatisfied with the final cut of the film or digital media. Every step of the filmmaking process, up to its effective release, needs to be supervised and handled carefully in order to prevent this from happening.

Flick agency is a creative digital marketing hub, in Dubai – UAE, that manages all your digital platforms, the flickers are determined to lead your business to success and make your work glow like the sun in the digital world. The team gathers the best specialist marketers, designers, and award winners in directing and filming from across the globe only to fulfil your marketing needs and light up the path ahead glory.

Our highly skilled team provides complete visual postproduction and sound design workflow, producing award-winning work for UAE & international clients in advertising, feature film, animation, and all types of digital marketing content required; We can adapt any concept or idea into a contemporary audiovisual production ranging from broadcasting design or identity to commercial and promos. 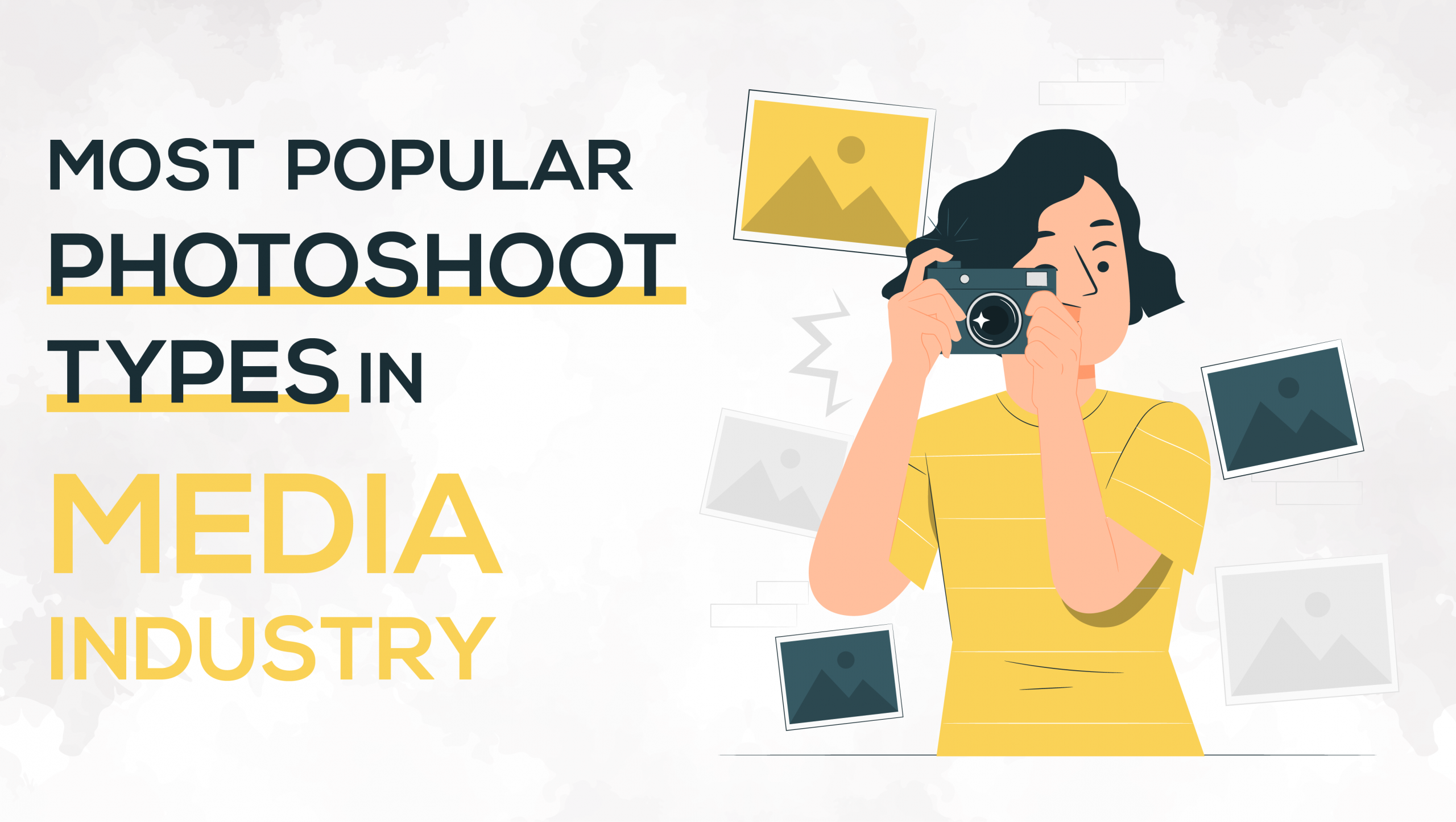 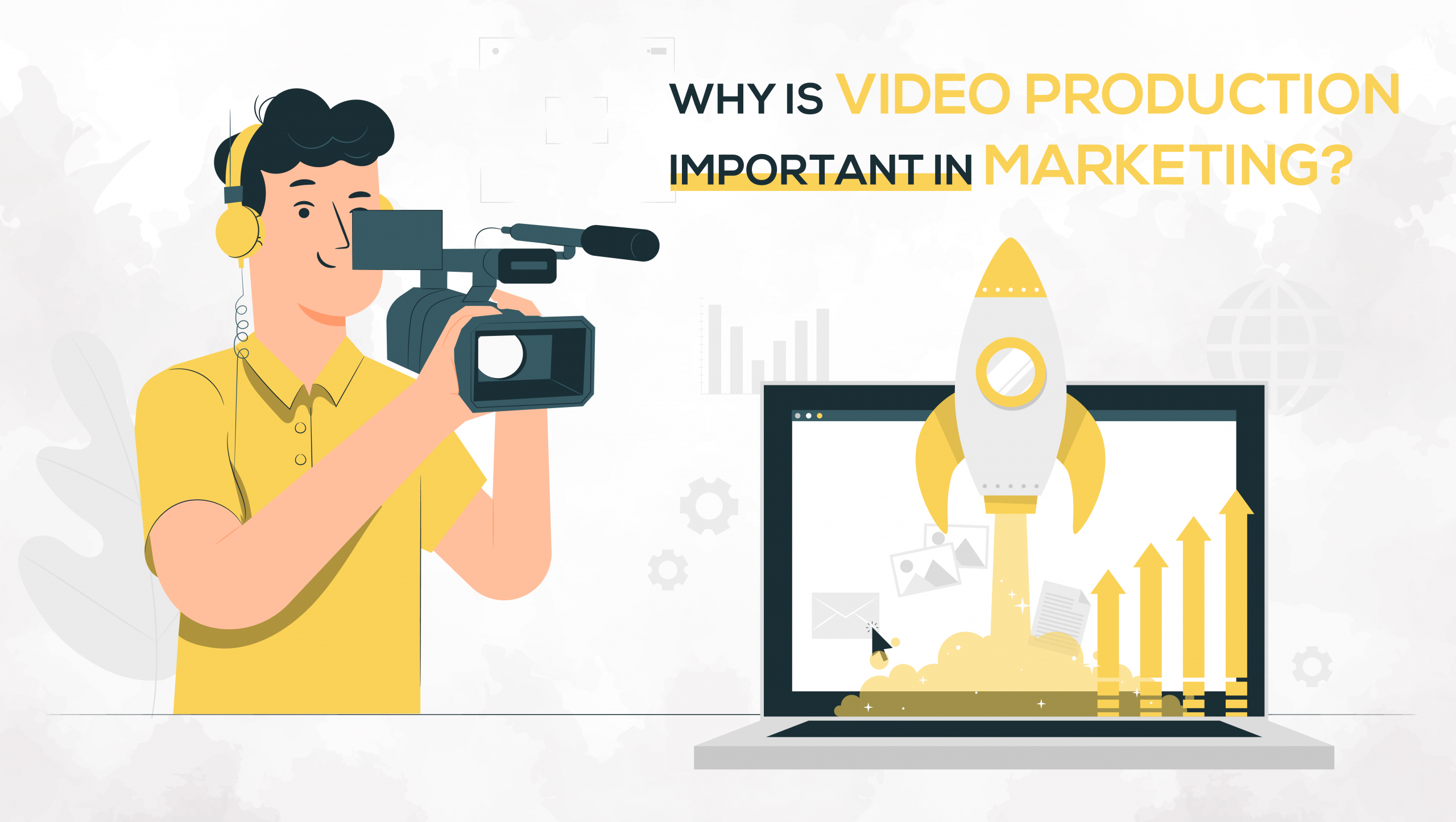 Why is video production important in marketing? 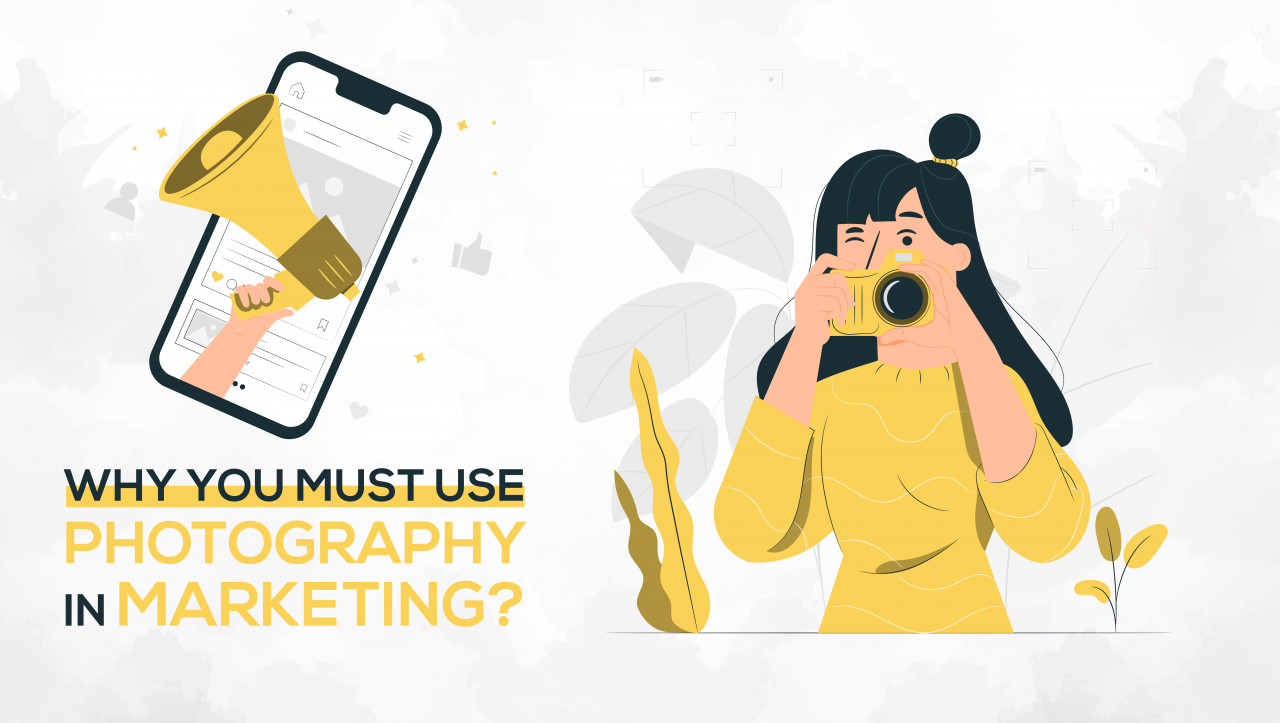 Why you must use photography in marketing?

Importance of Media Relation to your Business 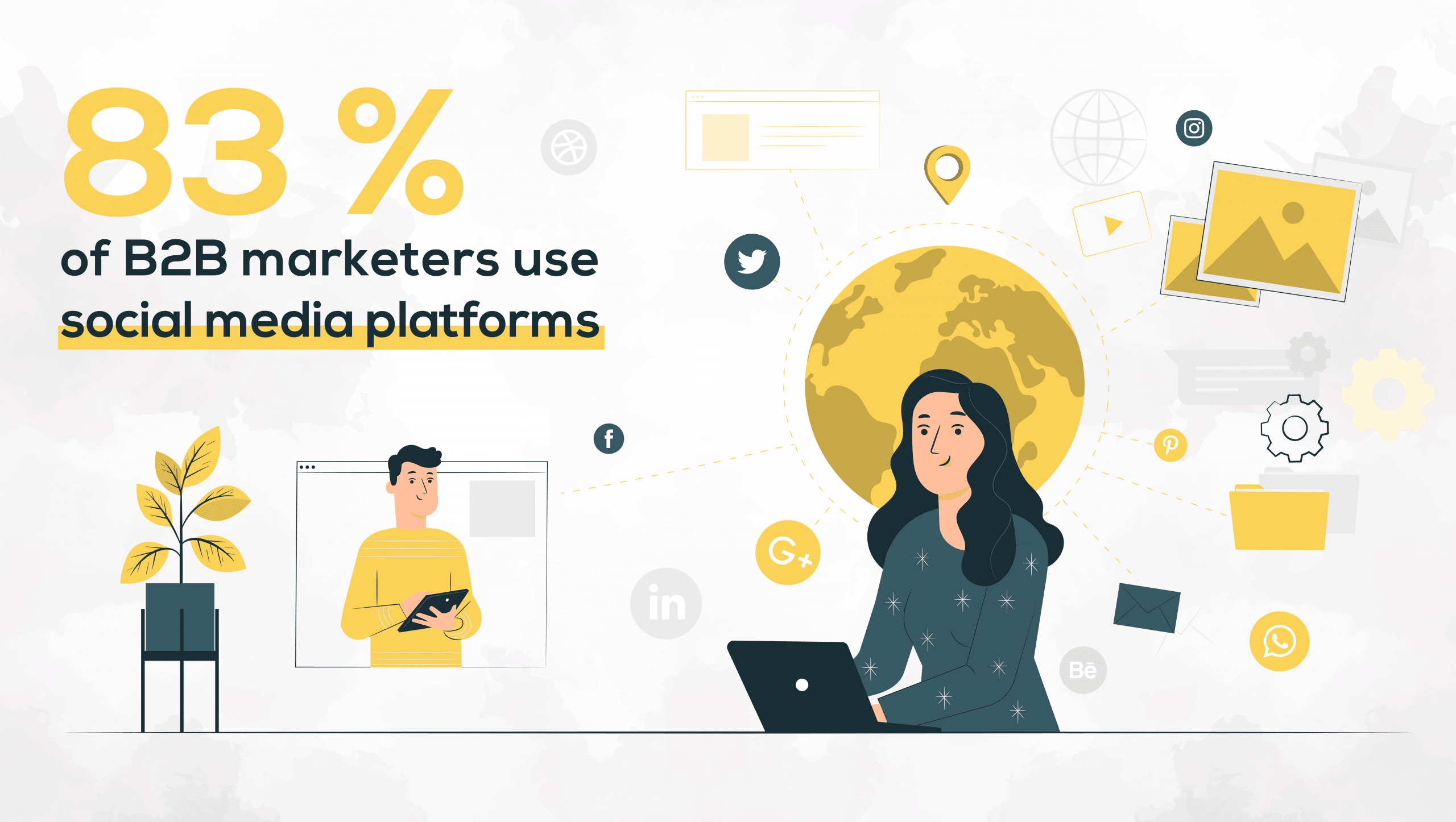 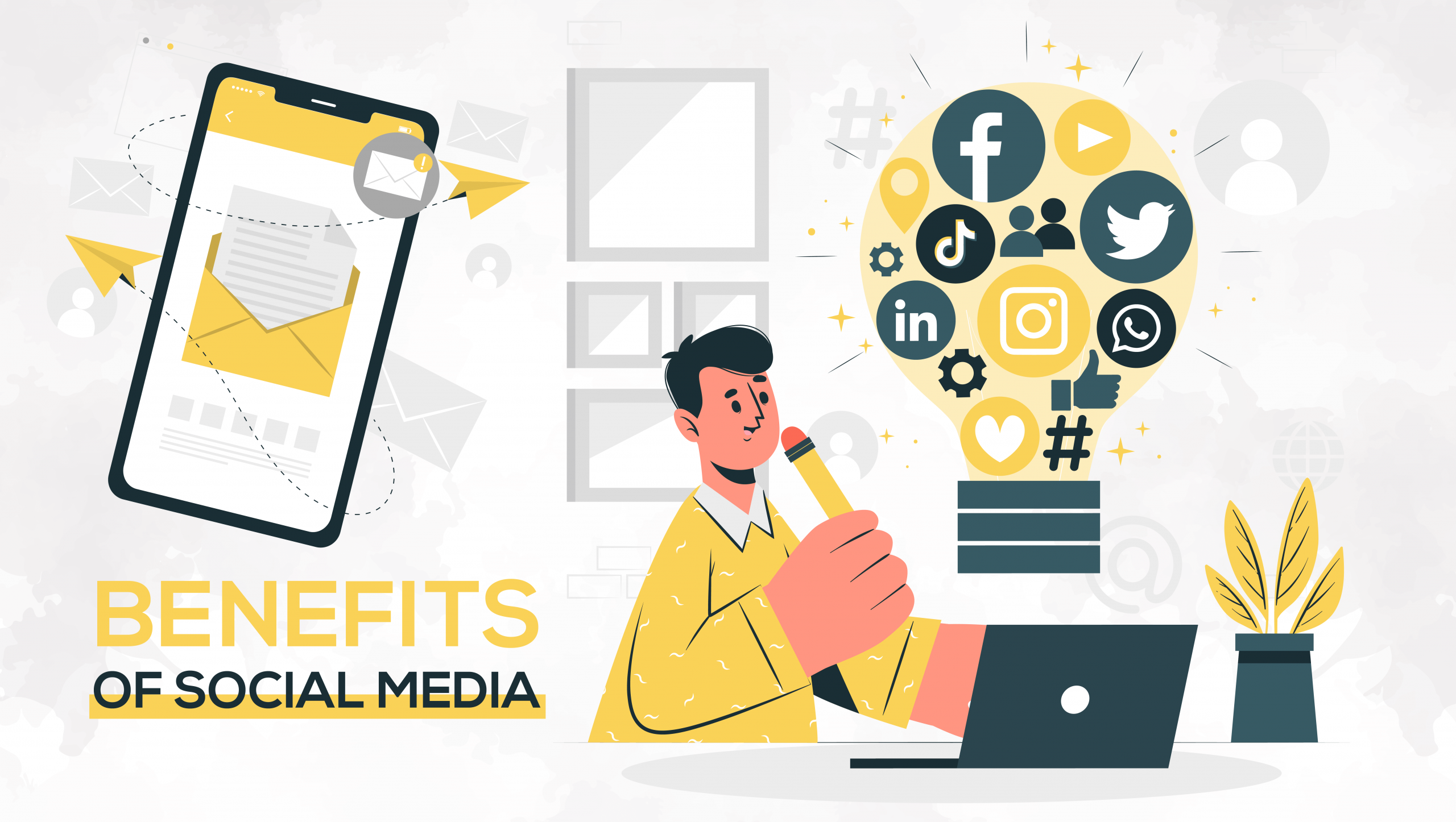 Benefit of the Social Media

SEO VS PPC: The Difference and the Impact on Your Business Growth

The Economic Impact Of The Covid-19 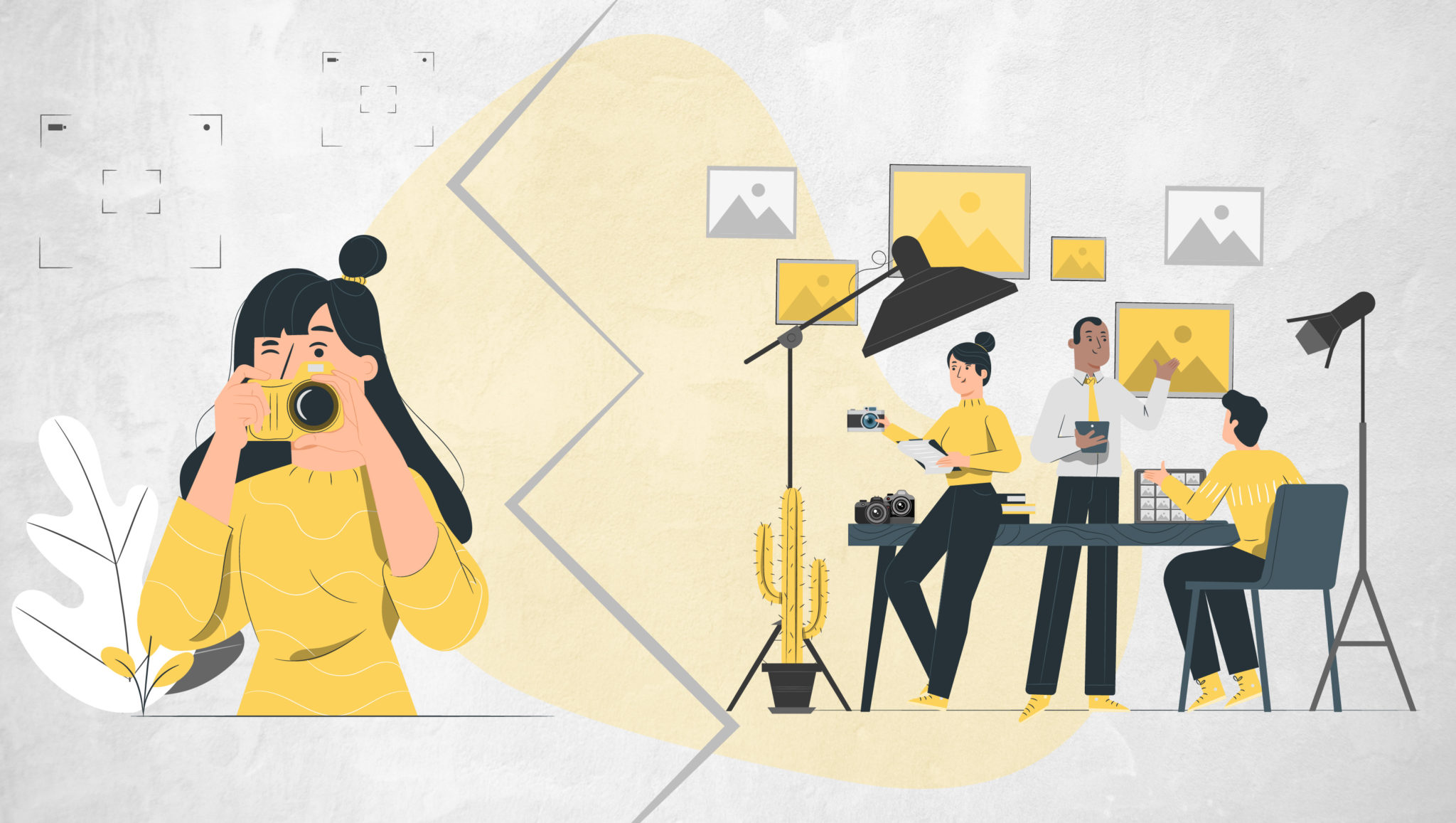 Why hiring a multimedia company vs in house videographer 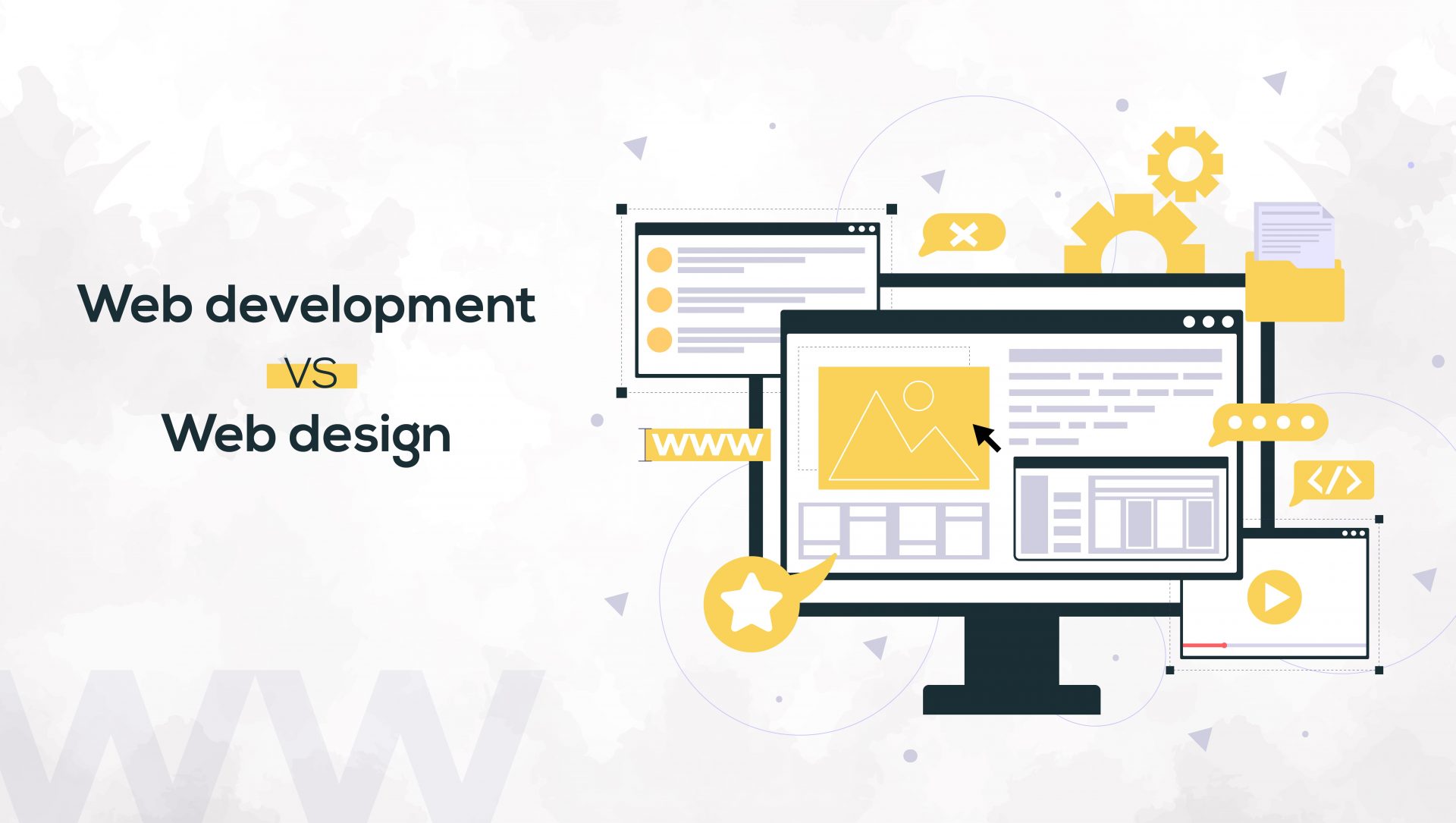